Memorable Gifts Given In Movies and TV Shows 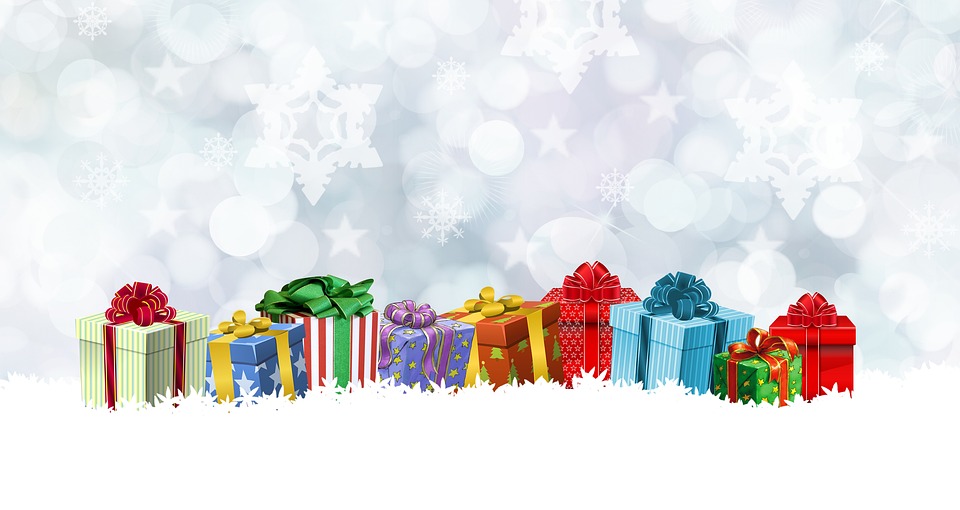 Those who are fond of watching movies and TV show may get a lot from it such as entertainment and satisfaction. In some cases, it also helps them to think of what gifts to buy during the holiday season for their loved ones. This is primarily because gift giving has been part of our lives for hundreds of years now and in love stories, for example, gift giving is a perfect way to portray one’s love and thoughtfulness. Sometimes, there are movies that show how baby gift baskets are a creative way to give in birthdays.

These are just some of the many gift ideas that we can get from watching movies. Whether you received copious piles of presents on Christmas or not, what better time to take a look at some seriously memorable gifts given in TV shows and movies.

1. Jelly of the Month Club Subscription

In “National Lampoon’s Christmas Vacation”, Clark Griswold goes on an epic rant when his boss sends him a jelly-of-the-month club subscription for Christmas. You might be wondering why he is so pissed.  Well, aside from it’s jelly, Clark was actually expecting a fat bonus scheck with which he planned to put in a swimming pool for his family.

Emma Thomson played as Karen, a poor stay-at-home mom in the movie “Love Actually”, she expects that her husband bought her a fancy necklace, but instead gets a Joni Mitchel CD. The necklace was for his hot receptionist. Sad life.

In the year 2005, iPods were a huge hit and Michael Scott decided to purchase one for pet employee Ryan (BJ Novack) on the amazing “Yankee Swap”- themed episode of “The Office”.

3. A monogramed bowling ball with someone else’s name

On the famous “The Simpsons.” a selfish as usual Homer memorably gives wifi Marge a bowling ball for her birthday- with his name engraved on it.

Yuppy-ish Brad (Vince Vaughn) tries to be the super-cool uncle in his working-class family when he gives his nephews an XBox for Christmas, despite the $10 price cap for family gifts. The system provides an excuse for Brad’s angry family to accuse him of showing off how much money he makes.